Here is another instalment of science activities that you can try at home.

You can either use them as a fun activity to explore or turn them into a science experiment using the ‘make it an experiment’ hint.  We also have a downloadable experiment planner to help.

Please be careful and make sure children have adult supervision when exploring these activities. They are great fun for adults too, so join in and get involved!

1. Find a shallow plastic container (with a lid) and sprinkle a thin layer of pepper across the bottom of it. Put the lid on. 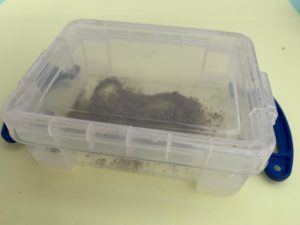 2. Rub the lid for about half a minute with something woollen (scarf, sweater). Stop rubbing and watch. 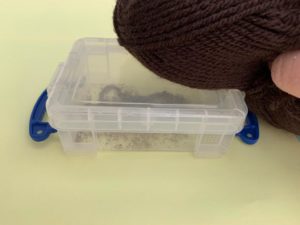 3. Specks of pepper will jump up and stick to the lid. Try touching the lid with a metal paperclip – what do you notice? 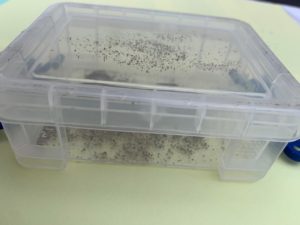 1. Fold a piece of A4 paper in half so that the long edges meet. Open it out and fold the top corners to the crease. 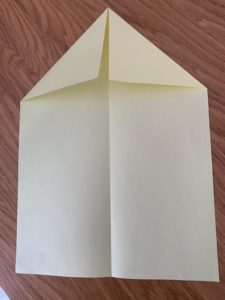 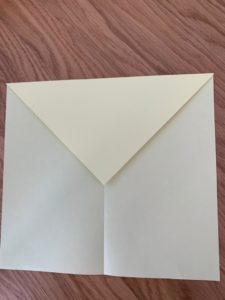 2. Fold down the top triangle shape so that the point lines up with the middle crease.

3. Fold down the corners at the top so that they meet just above the triangle. Fold the tip of the triangle so that it overlaps the flaps. 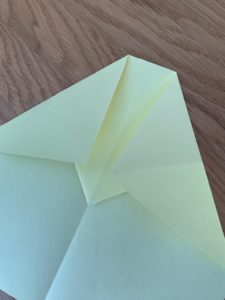 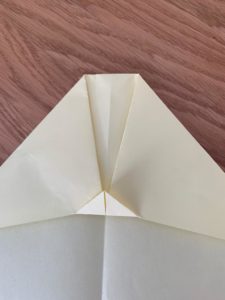 4. Turn the paper over and fold it down the middle crease. 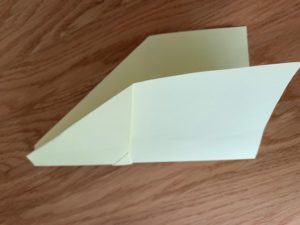 5. Fold both sides down to make a flat nose at the front of your plane. Throw it and see how far it goes! 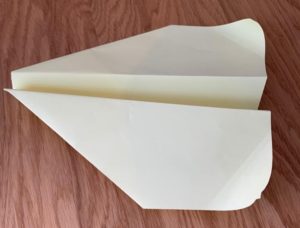 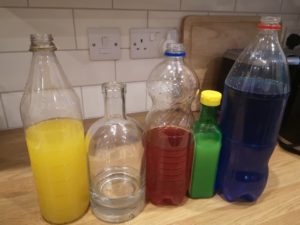 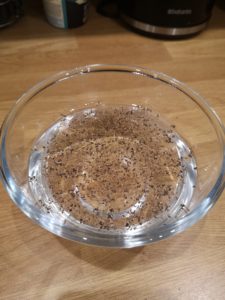 1. Half fill a small bowl with milk. 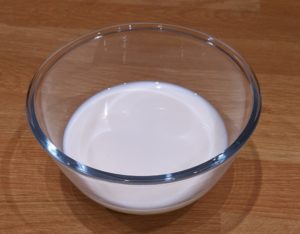 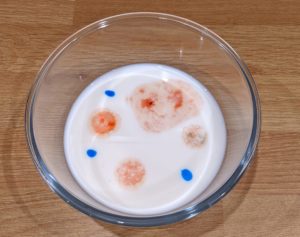 2. Add two to three drops of food colouring in different places around the surface of the milk.

3. Dip the tip of a cocktail stick in washing up liquid. 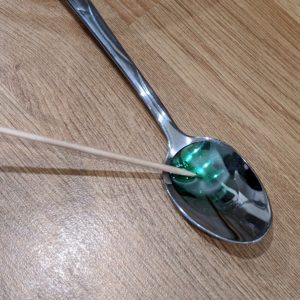 4. Touch the tip of the cocktail stick in the middle of the milk and watch what happens.

1. Fill the glass about ¾ full of water. 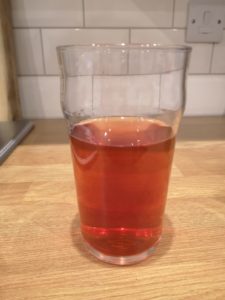 3. Slowly pour the oil into the glass. What happens? 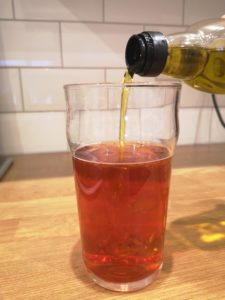 4. Sprinkle the salt slowly on top of the oil and watch what happens. 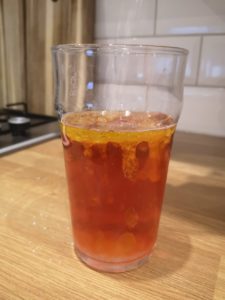 Have a go at these and tag us online so that we can see your science experiments!