Outdoor learning has many benefits, and in a world of measuring progress and tracking achievement, it can sometimes get lost that the impact of outdoor learning is not simply a ‘nice to have’, but when done well, can form a crucial part of the wider curriculum.

The main benefits of outdoor learning include: 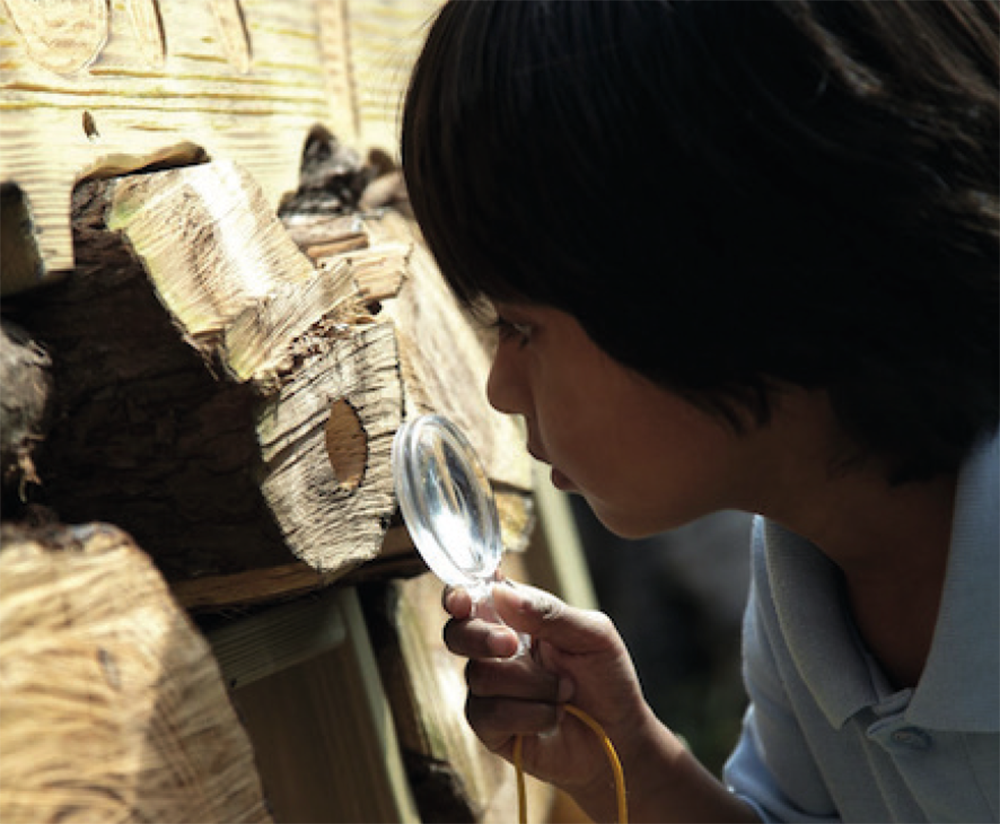 What does Ofsted think?

In 2008, Ofsted published a report titled ‘Learning outside the classroom: How far should you go?’ commenting on the effectiveness of a range of outdoor learning opportunities. It concluded that:

In 2012, Ofsted commissioned a number of good practice case studies, one of which focused on St John’s RC Primary School. Again, the conclusion was positive:

This primary school regularly uses learning outside the classroom on its own site, in its local area and on visits and trips to provide rich experiences, promote pupils’ safety, raise expectations and attainment for all and narrow the achievement gap across the broad curriculum. 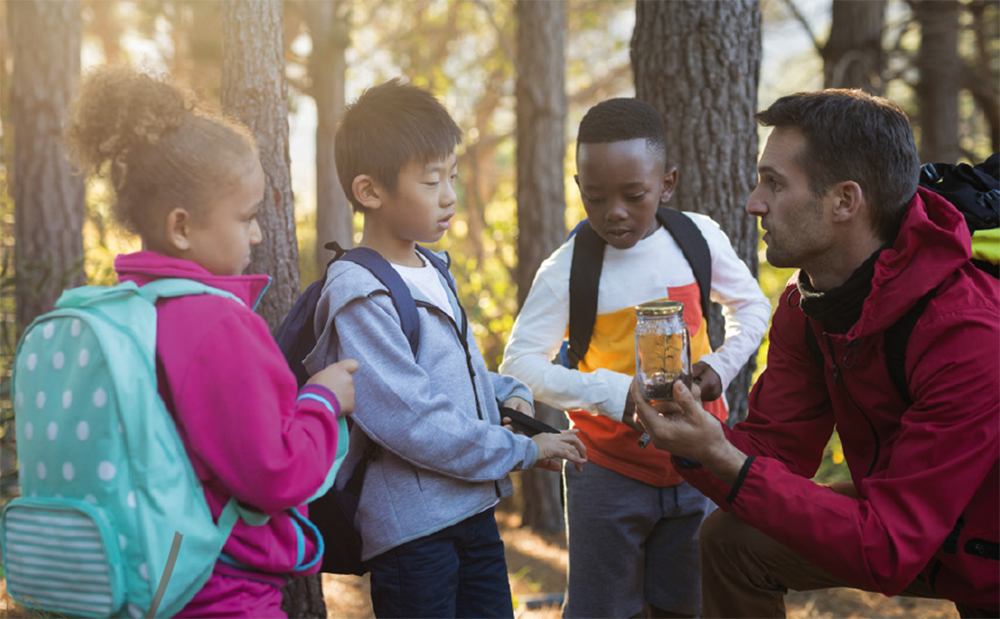 Positive impacts on pupils and teachers

Surveys conducted by the Institute for Outdoor Learning found that outdoor learning has a positive impact on pupils and teachers. 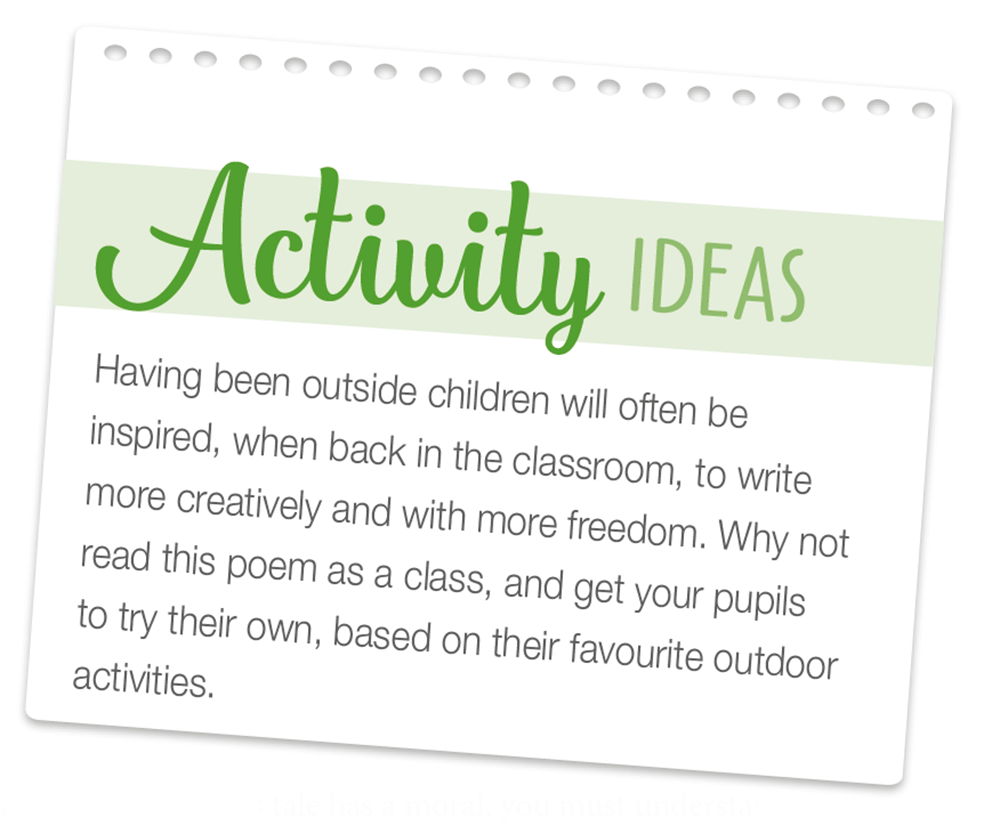 The Revival of Crumbledown School – A Poem about healthy eating

Truth to tell in years gone by,

Crumbledown School, no word of a lie,

Was an awful place,

Where no sane child would want to go.

Hard to say exactly why…

It kept the head awake at night.

Mr Watkin did whatever he could,

But nothing he tried seemed to do much good.

Pupils walked with shoulders down,

Their clothes all brown

Until one day a girl arrived –

Her name was Sue and she had a dream,

Of starting up a football team.

The PE teacher was sadly lacking,

Shrugged his shoulders and

“It’s a daft idea by any token,

And anyway, my whistle’s broken.”

And made a plan that very day,

A squad was formed that self-same week,

So Mr Watkin took a peek,

To call them ‘chaotic’

Even ‘a shambles’ would be overrating.

They lost every game, not just by a few

They never gave up;

Sue was determined to lift the league cup.

Then an odd thought occurred, worth supposition,

That important as training

Carbohydrates and protein – they were the key!

She would plan their whole diet, as strict as could be.

So she banned crisps and pop, “be gone chocs and sweets”,

And made special veg smoothies

With cabbage and beets,

And a secret ingredient which nobody knew

And Sue won’t divulge, not even to you!

The sensational smoothies made the team more resilient,

And not only that –

They were actually brilliant!

They won every game, getting better each day

And nothing it seemed would stand in their way.

The children were thrilled by their new reputation

Were quite the sensation!

The school was transformed from where boredom was rife

To a place full of energy, vigour and life!

This tale has a moral, you must understand

That health and nutrition

So please don’t ignore what good it can do

To eat 5 a day and get exercise too.

Cut your sugar right down, be the best you can be,

You’ll feel so much better, just try it, and see!

And as for Sue’s smoothies,

The word got about

Now it’s rumoured that England are trying them out! 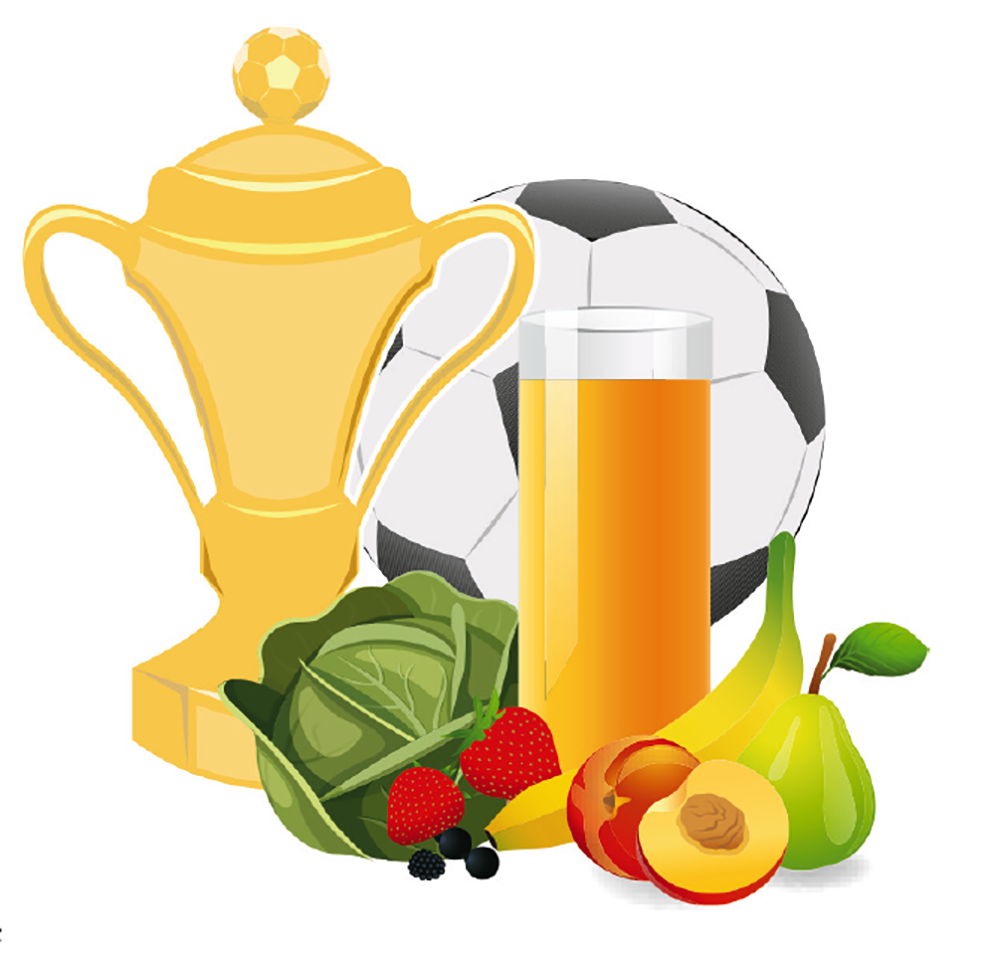