‘A Boy Called Christmas’ by Matt Haig was first published in 2015 and is essential Christmas reading for 7-11 year olds. It is the ‘true’ story of how Father Christmas came to do what he does! Filled with heart and humour, this is a fantastic book to inject Christmas spirit into your lessons, whilst keeping up the learning until the end of term. 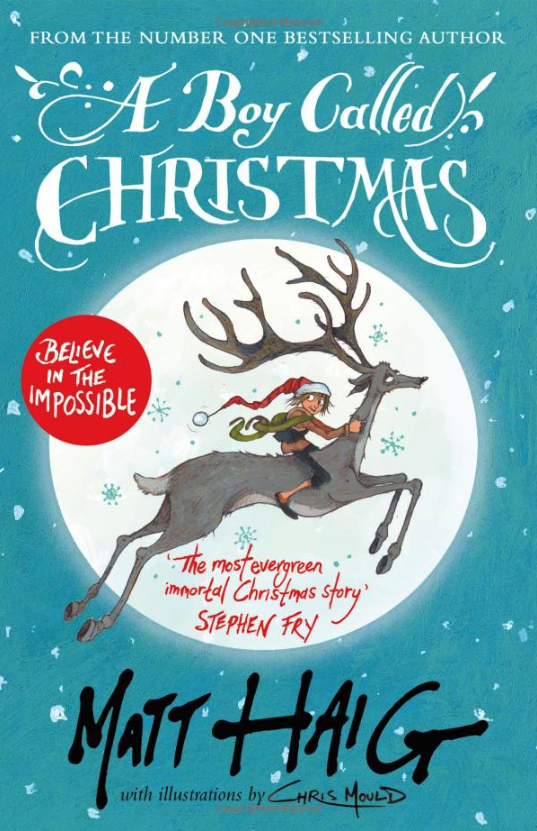 Here are some suggested activities to go with this book.

Before starting the book, show the children the front cover. Do they like the look of it? If they haven’t seen it/read it, what do they think it will be about? Who illustrated the book? Who is the author? Have they heard of him or read any of his other books? [Other Matt Haig books include: The Humans; The Runaway Troll; The Girl Who Saved Christmas; Shadow Forest; To be a Cat; The Christmas Eve Tree; Echo Boy; The Radleys; Father Christmas and Me.]