Throughout my teaching career I have had the pleasure and privilege of teaching many pupils with Attention Deficit and Hyperactivity Disorder. Amongst these wonderful pupils there will always be one particular individual who stands out. 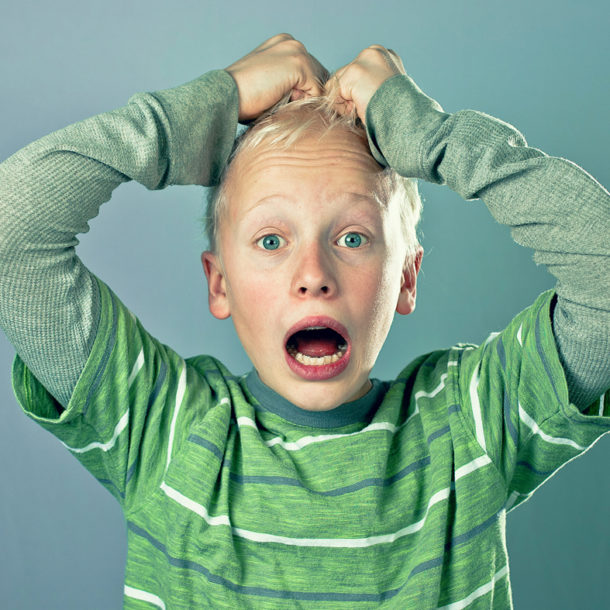 He will always fondly be remembered by me as ‘Spaghetti Head’. This affectionate nickname came about following a discussion (after he had been sent out of assembly yet again for repeatedly calling out) in which he tried hard to explain what having ADHD was like for him. The pupil explained that his head was a lot like a big bowl of spaghetti. Each separate thought and action was an individual piece of spaghetti. The challenge for Spaghetti Head was that he had several pieces of spaghetti that needed sorting out all at the same time and that these got jumbled up, just like a huge bowl of spaghetti! He also shared that the best way he could think of to do this was to communicate about each piece of spaghetti as he untangled it. Hence the sometimes impulsive behaviour and calling out.

What struck me most during our conversation was his upset at unintentionally bothering and annoying others. None of his behaviour was on purpose. It is such a shame that in the heat of the moment many other teachers had forgotten this.

Over that academic year, Spaghetti Head and I worked together to find as many different ways as we could to help him sort out and prioritise his spaghetti and to help the staff to help him.

Here are some of the better strategies we came up with:

We didn’t solve everything but these strategies went a long way to making Spaghetti Head’s time a lot happier in school and helped the staff to help him become the best Spaghetti Head that he could be!

With thanks to Beccie for writing this post. Beccie (also known as Mrs Hawes) is Head of Service with Rushall Inclusion Advisory Team. Beccie’s team works with a number of different schools offering support, advice and challenge regarding all aspects of inclusive policy, practice and procedure.

Beccie says ”Along with the day job, I also have the pleasure and privilege of being Alfie’s mum! Alfie has been working really hard with our local Occupational Therapy team and is currently undergoing diagnostic processes for Developmental Coordination Delay and an Autism Spectrum Condition. His resources have certainly made a big difference to him and he is keen to share his experiences so that others can be helped too.”