Bonfire Night is one of our most loved celebrations. But why do we celebrate it? 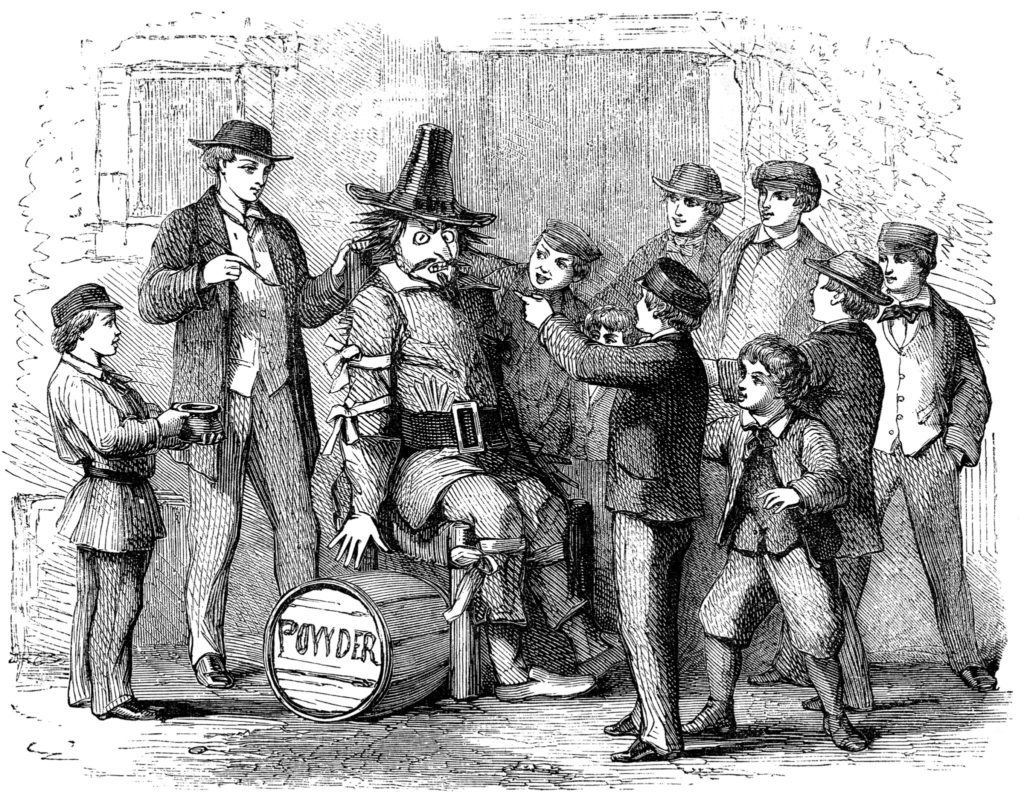 Remember, remember how it all began with this brief reminder of the story.

Remember, remember the fifth of November

I see no reason why gunpowder treason

Should ever be forgot.

A section of The Gun Powder Plot Timeline by TTS

In 1605 a group of 13 men planned to blow up the Houses of Parliament. The men were Catholics and English Catholics had suffered greatly under the rule of Elizabeth I.

When she died in 1603 there were hopes that her successor, James I, would be more tolerant. When this turned out not to be the case, the group of 13 conspirators decided drastic action was needed. They hatched the infamous Gunpowder Plot to blow up the Houses of Parliament in order to kill the King as well as some members of Parliament.

The ringleader was a man called Robert Catesby, but Guy Fawkes is the name we all know because it was his job to light the fuse on the 36 barrels of gunpowder that had been stored and hidden in a cellar underneath the House of Lords. He was the only one caught that night.

It isn’t known exactly how the plot was thwarted. A popular theory is that one of the conspirators was concerned about how many innocent people would be killed (including Catholics) and wrote an anonymous letter to his friend Lord Monteagle, warning him to stay away from Parliament on November 5th. However, when they were eventually caught, none of the group admitted to knowing about the letter, even though it could have saved them from horrible torture and death. More likely is that the authorities already knew what was planned because of an informant to the King’s officials. This may have been a man called Francis Tresham. 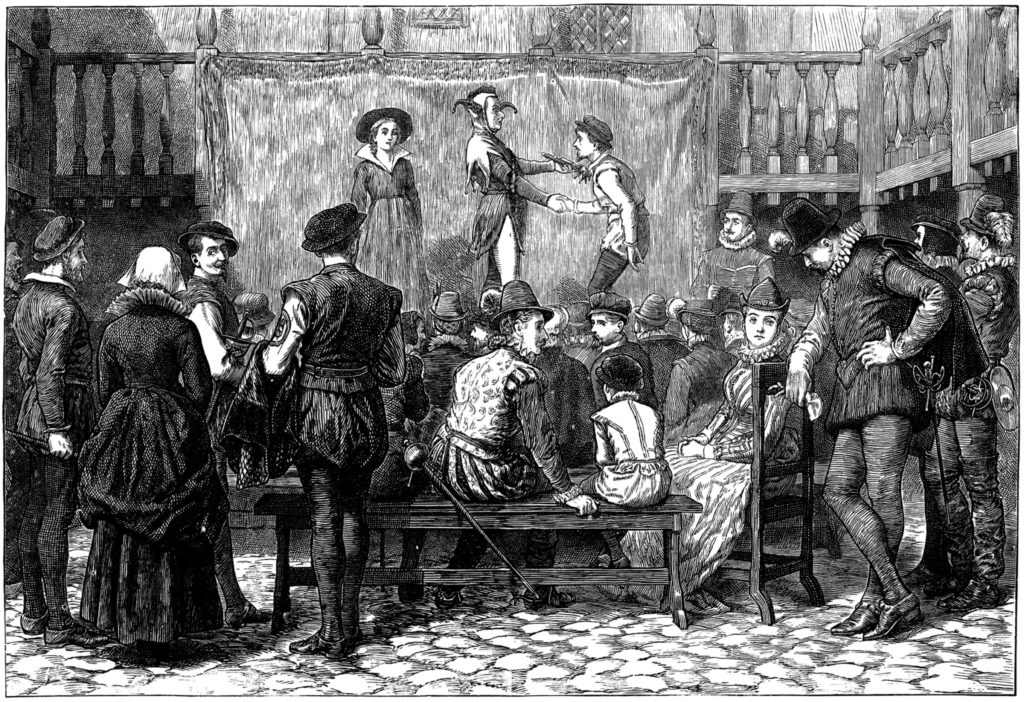 Guy Fawkes and seven of the other men were put on trial in January 1606 and sentenced to be hung, drawn and quartered.

The medieval Houses of Parliament were destroyed by a fire in 1834, but even though the cellar where Fawkes was caught no longer exists, guards still search for conspirators who might be hiding there at the opening of Parliament every year – more out of tradition than real threat! 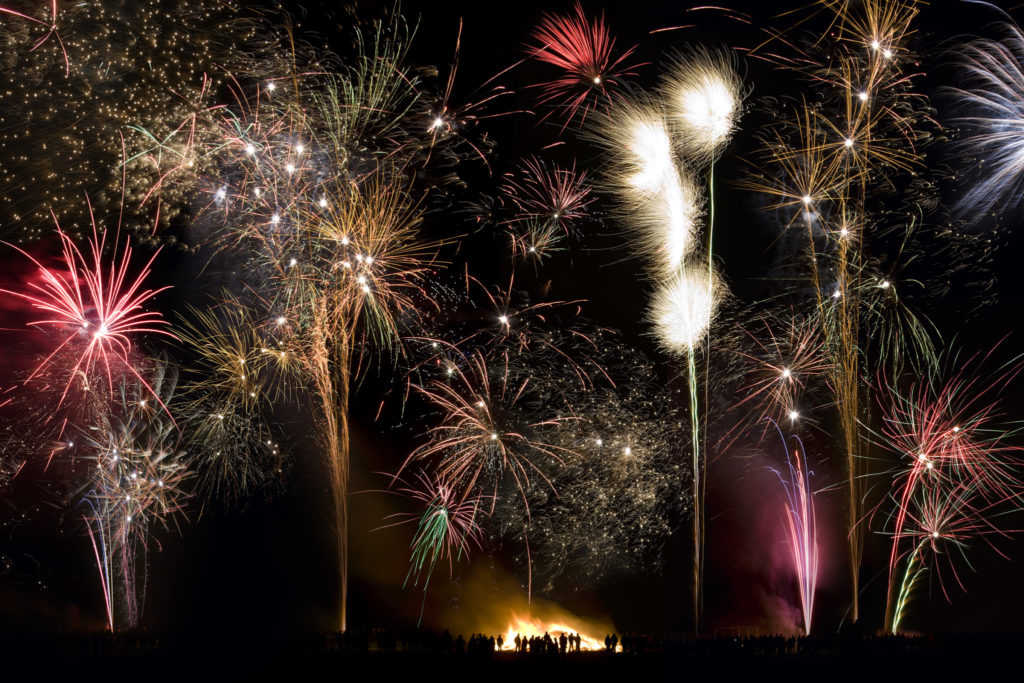 The idea of lighting bonfires began in London on the very night Guy Fawkes was caught to give thanks that the King had been saved. Celebrations to mark the failure of the Gunpowder Plot have been added to as the years have gone by. Some popular traditions include, making effigies of Guy Fawkes (as well as more modern day ‘villains’!), setting off fireworks and torch-lit processions.

The Gunpowder Plot Collection – Remember, remember the fifth of November, gunpowder, treason and plot. I see no reason, why gunpowder treason, should ever be forgot. Perfect for role play and sure to provide a superb stimulus for historical enquiry and writing.