A great way to incorporate ICT into the outdoor environment is to create a treasure hunt for children to discover and record what clues and treasure they came across. Perhaps they come into their setting one morning to discover a dinosaur print (using a template and some flour), with a magnifying glass and a letter from a dinosaur hunter asking for help to find the dinosaur and the missing treasure? Older children could have to decipher a code to find the treasure involving following the Wonderbug on an adventure outdoors!

Following the Wonderbug or any remote control robot on an adventure

You could begin the treasure hunt with the task of following the Wonderbug. Controlling the Wonderbug so that it heads in the direction of the clues, eventually getting to the treasure. If your setting doesn’t have a Wonderbug or similar remote control bot you could create a much smaller treasure hunt using a Bee-Bot and mat. Allowing children to programme the Bee-Bot along each square to find the clues and the treasure – ensuring that they code the Bot correctly as they go. This could be done outside on a large piece of cardboard – with a pre-drawn grid or on one of the grid mats available.

Split the children into teams to encourage working together and to ensure that they all take turns. For the larger remote control version of the activity, ensure you have left the clues in easy to spot areas of the setting. If controlling and following the Wonderbug is led by one team, the other team could search and read out the clues – recording information as they go on clipboards and microphones for play back later in the classroom. You could have a message on a recordable butterfly or recordable pegs for a clue – pegged to a tree. You could use walkie talkies for each team to stay in touch with one another so that they can check on each other and ask for help and guidance. 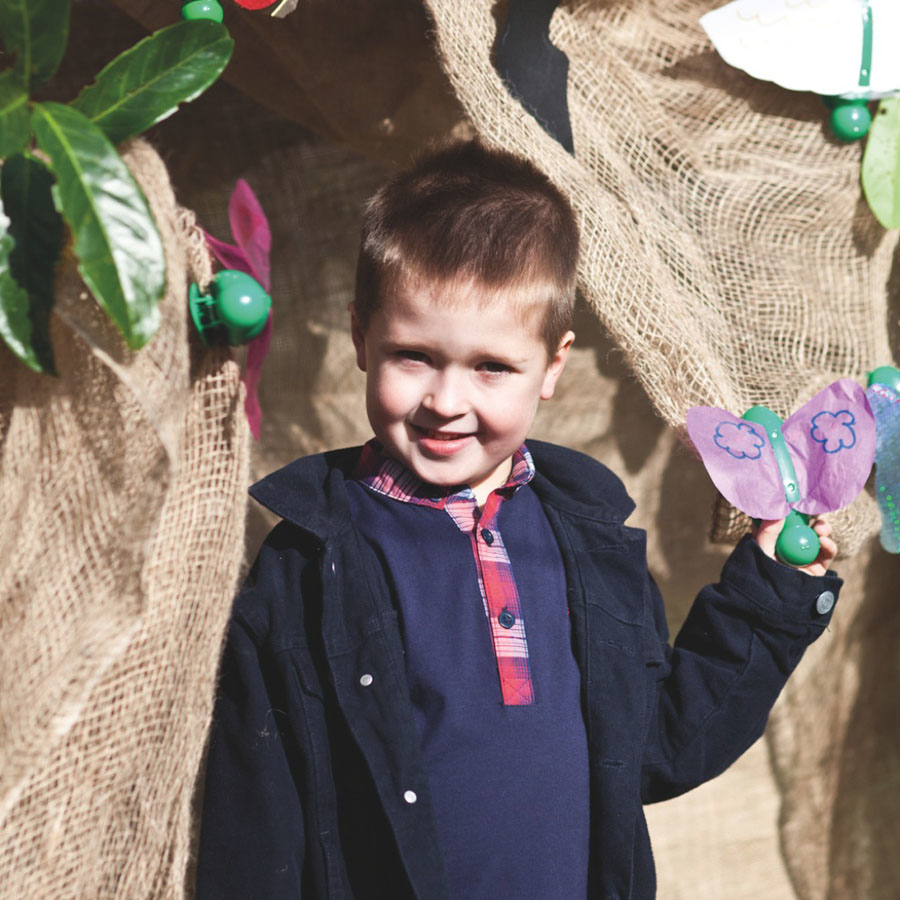 Track the Wonderbug and clues and route using recordable clipboards. This way children can write down notes as well as verbally record their findings. Remember that the Wonderbug, in particular, is suitable for all sorts of terrain and weather so as long as the children are appropriately dressed, the hunt can go on! Just be careful with any other electric equipment if it is wet.

Hiding clues in a metal chest or box and treasure such as metal coins in sand is a great way of encouraging children to think differently. Metal detectors will pick up on the coins and allow them to find clues that way as well as immersing themselves in all areas of the environment. You could also use binoculars to scan the skies and trees or magnifying glasses to get up close. 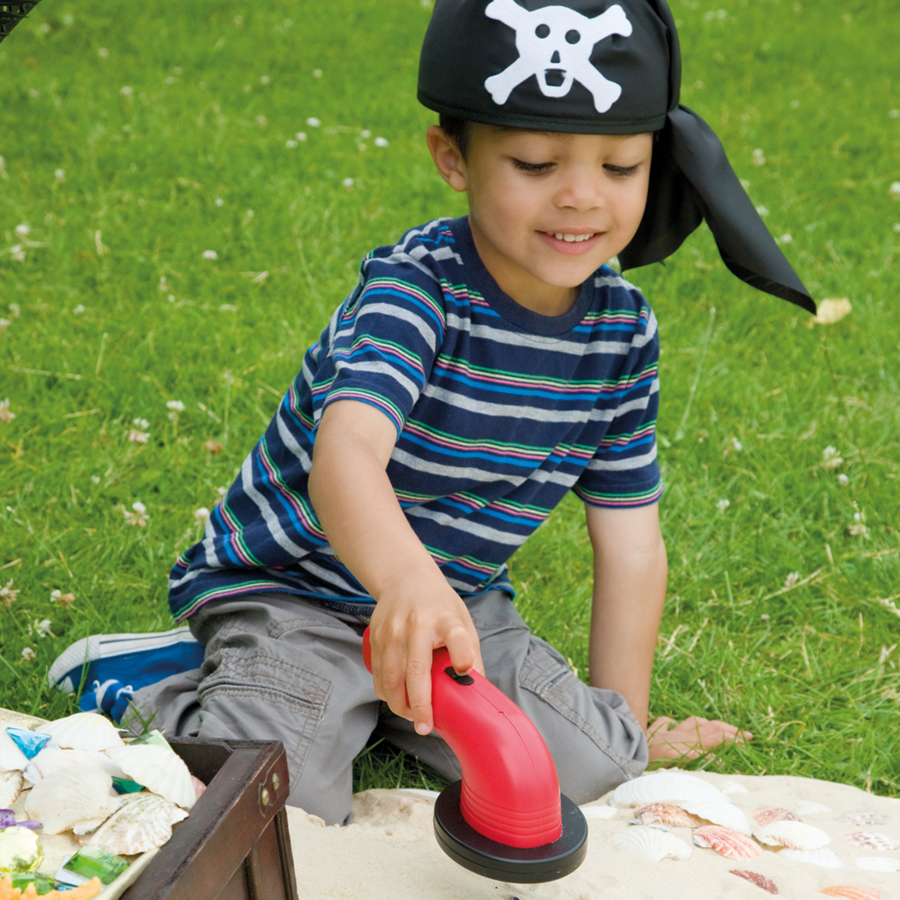 Hooray – you found the treasure! Working together to find the treasure can be a rewarding achievement, succeeding as Outdoor Detectives!

Once all the clues and treasure have been found, join back together and discuss your findings. Use the recorded sound bites and notes taken to see if you can piece together the story of what happened to the treasure. Children could retell the story in their teams, perhaps drawing a map of the clues and creating a storyboard.

With thanks to Charlotte Swinscoe for writing this post.