Anyone involved in teaching young children knows how important it is to develop skills for independence, but it can be a tricky balance. How much risk-taking is acceptable? How much time can we allow for trial and error? As someone once said, “It’s okay not to know, but it’s not okay to not try”. Sometimes our desire to help can actually hinder children’s progress in this regard. Liz Boffey looks back on her experiences, considering how independence can be encouraged and the differences small changes can make.

Watching from afar, I see children of 4 and 5 years old playing in the Reception garden. As I stand and admire the thought processes of one child trying to move a heavy tree stump from one side of the garden over to the obstacle course he and his friends have created, I’m tapped on the leg. I look down to a child saying, “Can you peel my orange please Miss?” and I wonder where independence and dependence stops and starts!

As I take the orange from the child and start to open it for him, I look up and see the boy I was watching trying to move the tree stump calling to his friends. When they arrive he asks them to help him lift it, and when they have, he starts to roll the stump independently to the obstacle course. I look back down at the orange I have started to peel and the child who had asked me to peel it and I realise that in that small moment I have hindered his independence. I comment, “Why don’t you try peeling it?” He mumbles that he can’t do it and I explain that if we never try we never learn how to do something. It is at this moment I’m transported back to a day when I was a nursery manager and an occasion I remember watching two children taking risks and developing their independence.

A boy of three was watching an older child of four using the obstacle course created in the garden. The older child was being adventurous and was using different ways to move along it, including moving backwards along two thin pieces of wood. Now at this point, as he was about to take the plunge and start this manoeuvre, I could have assessed the situation and thought this could result in a small injury such as a graze (the wood was no higher than 20cm from the floor), however, I stopped myself from saying “be careful” and thus worrying the child before he had started and instead was on hand to catch him in case he fell. The child negotiated moving along the thin pieces of wood backwards and made it to the other side. He stood and beamed a proud smile, looking around for appreciation of his achievements from those around him.

Watching his success, the three year old plucked up the courage to go to the obstacle course and take his turn. He stepped down on to the two thin pieces of wood and when it wobbled he quickly moved back on to the starting block. Hesitantly, he stepped down again but the same thing happened. Now as we all know, part of an early years practitioner’s role is to be on hand to support children in developing their skills but also knowing when and how to intervene and interact rather than interfering! The child looked at me and I asked if he wanted help. He said that he wanted to do it all by himself! (This links to British Values and the area of Democracy.) So I explained that just as the previous child had travelled backwards along the thin pieces of wood perhaps he too could find an alternative way to do it. The child thought for a moment and then shook his head. I suggested trying all fours. He crouched down and placed his hands on the wood and then both his feet. He moved along the wood in this way until he reached the end. He stood on the large crate at the other end and jumped up and down with a beaming smile, so proud of his achievements. We all did a celebratory dance and I realised that, although the situations were a little different, in both moments the children had achieved something independently.

The more risks you allow your children to make, the better they learn to look after themselves.

Both children had the possibility of minor injuries but both were given the opportunity to take their own risks in a safe environment and achieve success for themselves, independently! This also links to British Values because allowing children to take risks and challenge their own learning supports children’s Individual Liberty.

So when and how do babies and young children start to become independent? Does it ever start or is it something they actually have and we change their behaviour so they lose it? We then try and teach them to become independent. I have worked in several schools and nurseries and although all are very different, there do seem to be situations where some schools appear to take away some of the independent skills children have learnt at nursery. One major example of this that comes to mind for me is apparent at lunchtimes. Nurseries are increasingly guided, by the EYFS and Ofsted, to encourage children’s independence and try to find different innovative ways to do this. One popular method is to encourage the children to serve themselves at breakfast, lunch and tea time. As a nursery manager, I purchased several child sized items for babies and young children; smaller jugs allowed them to pour their own drinks and serving spoons for babies and young children enabled them to serve their own food from a serving dish. Children as young as 12 months old were able to serve themselves from a serving dish and pour milk on their cereal. Alongside this, snack bars were available at all times throughout the day and after showing them how to peel fruit, children as young as 14 months were peeling their own bananas. So we created an early years environment where independence was facilitated and encouraged. But what happens when children move on to school? Does it continue to be encouraged? Do Reception and even older children serve their own lunch or is it served for them? If it is served for them, is this for our convenience rather than the needs of the children? 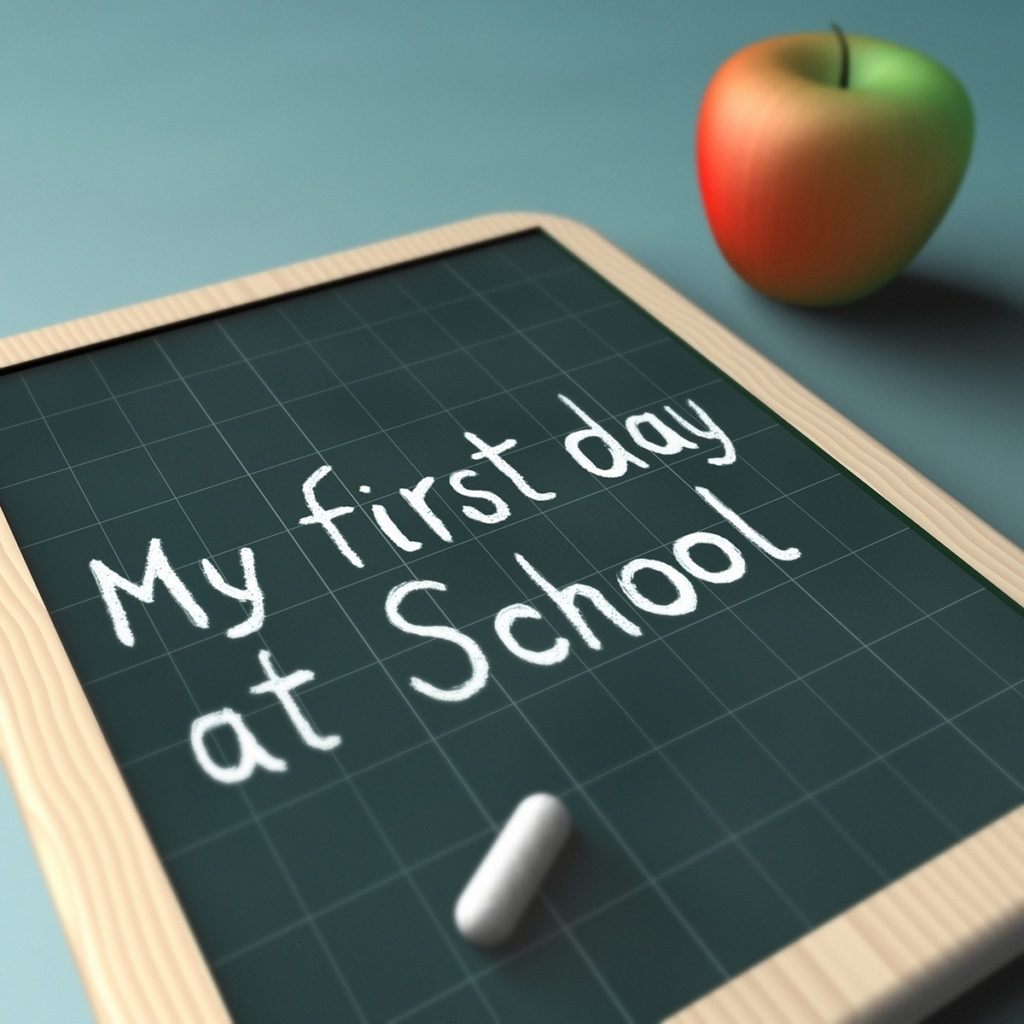 As part of our nursery transition to school workshops, we used to phone local schools and ask them for their input into the latest cohort of children and the skills they were requesting the children to be able to do before they came to school. There were two recurring comments… Children being able to dress themselves for PE lessons and being able to open packages at break time and lunchtime. I have taught lots of PE lessons over the years and the number of children who struggle to undo and do up their buttons is unbelievable! As part of our nursery transition workshops for parents we talked about the importance and benefits of allowing children the independence to dress themselves, as well as teaching them to open packets and put straws in drink cartons. HOWEVER, this can also be linked to another area… have the children also had enough opportunities to develop their fine motor skills to be able to do this? Were they given opportunities to develop their pre-writing skills (and not just by picking up a pencil) but by carrying out activities such as ‘dough disco’ (using play dough to strengthen fingers and hands by exercising them to music) as well as using screwdrivers and other fine-motor manipulative resources at the tinkering table?

If we look at the EYFS, and in particular the Characteristics of Effective Learning, we can clearly see that for practitioners it is all about encouraging children’s independence and embedding this in their learning and development:

As I write this article and search for photographs to showcase children’s independence I see pictures of practitioners within settings “helping children” by holding the end of a paintbrush or a pencil. I see pictures of worksheets coloured in by children and also cards produced in a production line for Mother’s Day and Father’s Day and it is then I realise that this ‘card factory society’ supports the dependence of adults and the loss of children’s independence. Children’s pictures should never look the same… children are still learning where people’s eyes, noses and mouths are, so when they produce a paper plate face for the ‘All about me’ topic, no plate should ever look the same. Unfortunately in some settings they do as children are “guided” where such features should go. We need to change this ethos and embrace the vision of children learning and developing their independent skills.

As a nursery manager, my team and I found the best way to support children’s independence was through a variety of methods. It may be useful for schools, and in particular Reception classes, to consider some of these suggestions:

This list is not exhaustive and I’m sure that as Early Years experts you could add lots of your own suggestions.

So the question you have to ask yourselves is, does your environment help or hinder children’s independence skills? Always remembering the quote…

With thanks to Liz Boffey for writing this post. Liz was a former teacher and Nursery Manager and currently runs Nurturing Success – an Early Years Consultancy. Follow them on Facebook here.

Transition – 9 top tips for managing transition from nursery to school