Autistic Spectrum Disorder (ASD) is a condition that affects social interaction, communication, interests and behaviour. Approximately 1 in every 100 people in the UK has ASD and more boys are diagnosed than girls. There are many common misconceptions. Do you know which of the following statements are true or false? 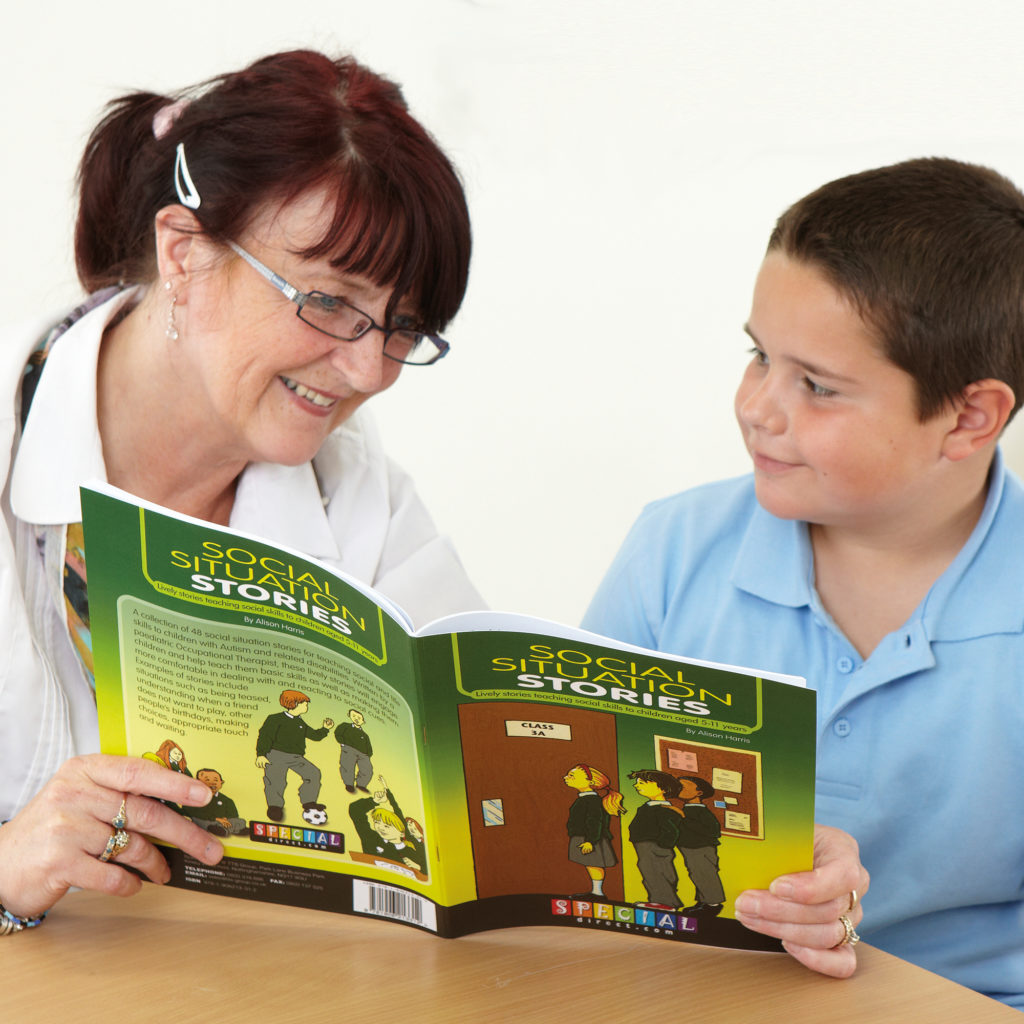 False – Children have ASD for their whole lives. It isn’t a like a medical condition that you can grow out of- it’s more like a different way of seeing the world.

True or False – Children with ASD don’t get jokes

True – Sometimes! Many children with ASD find it hard to read the expression on someone’s face so they might not know when you’re joking or even take what you’re saying literally. However ASD children love telling jokes, hearing jokes and playing- just like neurotypical children.

True or False – Children with ASD are just naughty

False – Children with ASD often find the world a bit scary, especially when things are new or different to normal. That might lead them to feel anxious and display unusual behaviour. This is not naughty behaviour- it’s often just a coping strategy or a way to express pent up feelings.

This lovely video helps to explain Asperger’s syndrome for children…

10 tips for supporting children with Autism