Scratch is a popular and innovative way to teach computer programming, but don’t worry if you haven’t come across it yet. Here is a simple guide to explain all and get you started!

We at TTS spend a lot of time listening to feedback from teachers and the wider education community. One of our many conversations with educators has been around the Computing curriculum and how Primary schools are teaching children to write computer programs. When asked what tools schools are using, the answer more often than not includes the word “Scratch”. 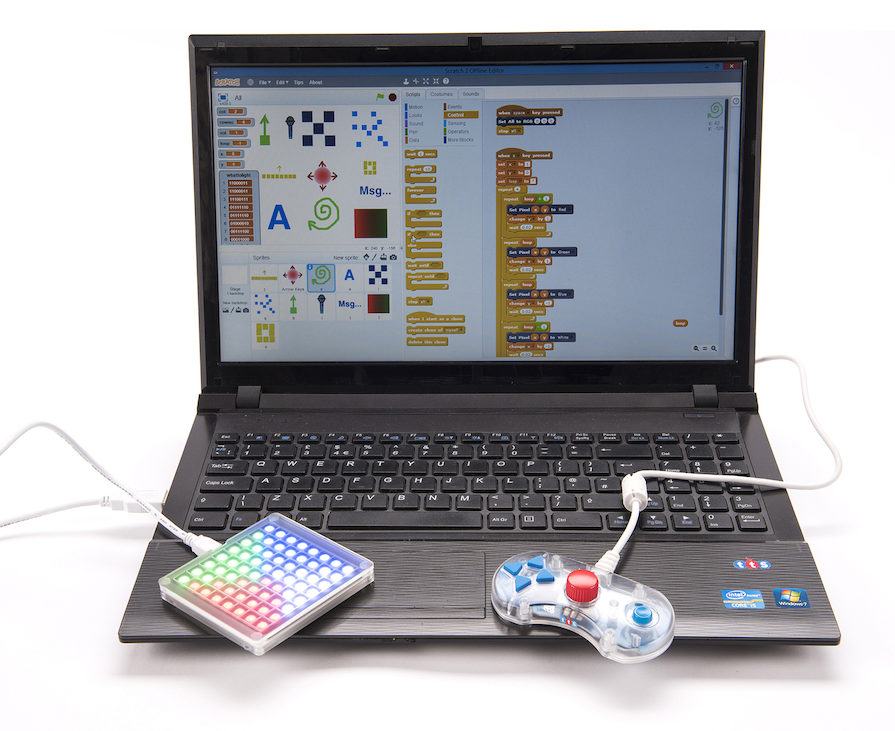 Scratch is a block based visual programming language. Scratch was developed by the Lifelong Kindergarten Group at the Massachusetts Institute of Technology (MIT) and intended to make programming more accessible and fun for all. Two core versions of Scratch exist. These are Scratch and Scratch Junior. Scratch itself is aimed at Windows, Apple and Linux machines. Scratch Junior is aimed at younger users and runs on Apple and Android tablets.

The National Curriculum changed in September 2014 and the new subject of computing was introduced to replace ICT. The change included a significant shift towards understanding more of what goes on behind the scenes with technology. It also shifted the emphasis more towards computing programming.

Why is it so popular?

Scratch offers a simpler, less scary route into teaching programming than some alternatives. It also happens to be free! Download it here along with the user guide here.

What does TTS offer?

The 2014 computing curriculum, amongst other things, includes the phrase “work with variables and various forms of input and output”. An input is information or data sent in to a computer for processing. This data can often be entered by a user through an input device such as keyboards, mice and microphones. An output is any information that has been processed and sent out from a computer through an output device such as screens, projectors, printers, speakers or headphones. 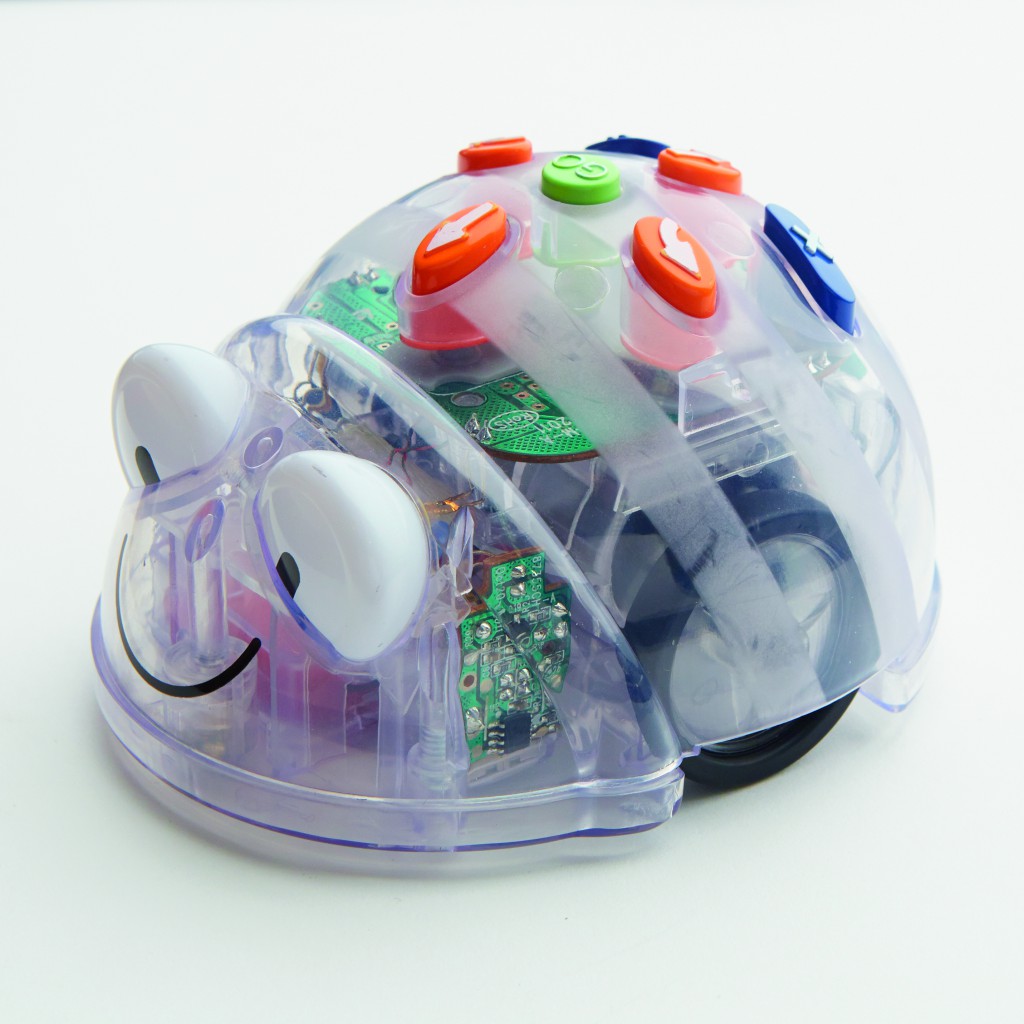 For many years TTS have made robots such as Bee-Bot, Blue-Bot and Pro-Bot. Each of these robots accept user input and produce output. For example a user provides Bee-Bot with inputs by pressing the buttons on its back. In turn Bee-Bot produces output in the form of movement and sound. Blue-Bot takes this a little further by accepting input from a computer or tablet via Bluetooth. Pro-Bot is a more advanced robot that can respond to both user and sensor input. For example when Pro-Bot bumps into an object, it receives an input from the bumper. The user can program Pro-Bot to tell it what to do when it receives such input e.g. back up and turn away. 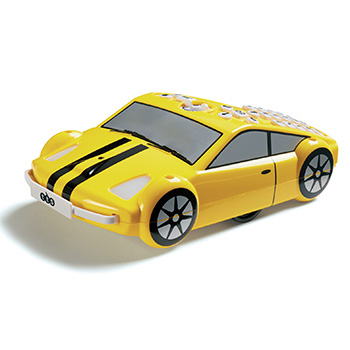 To help teachers engage children further with inputs and outputs (and to meet the requirements of the new computing curriculum) TTS have produced three new devices – Scratch Controller, Rainbow Matrix and InO-Bot. The Scratch Controller is an input device and the Rainbow Matrix is an output device. These two devices are designed to connect to a PC running Windows and can communicate with Scratch. 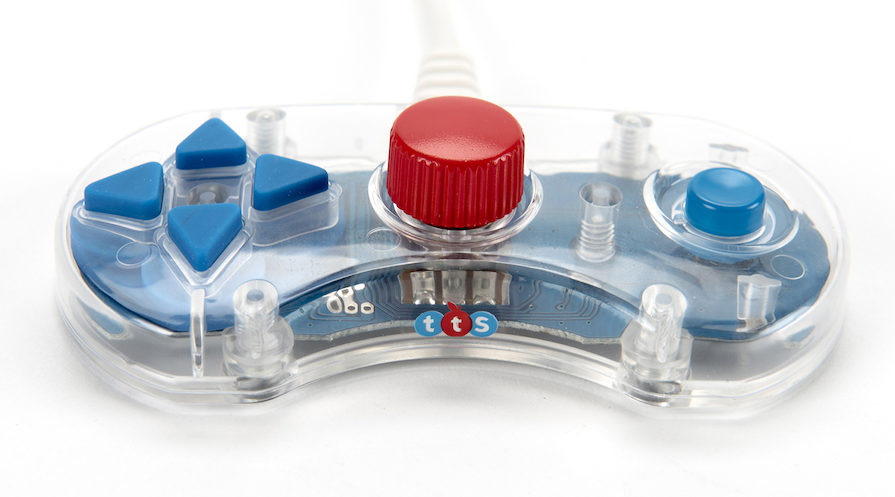 The Scratch Controller is designed to fit easily into smaller hands. It is transparent so its internal components can be seen. The controller has five buttons, a twist input and a tilt sensor. Its application in the classroom is designed to be open ended. 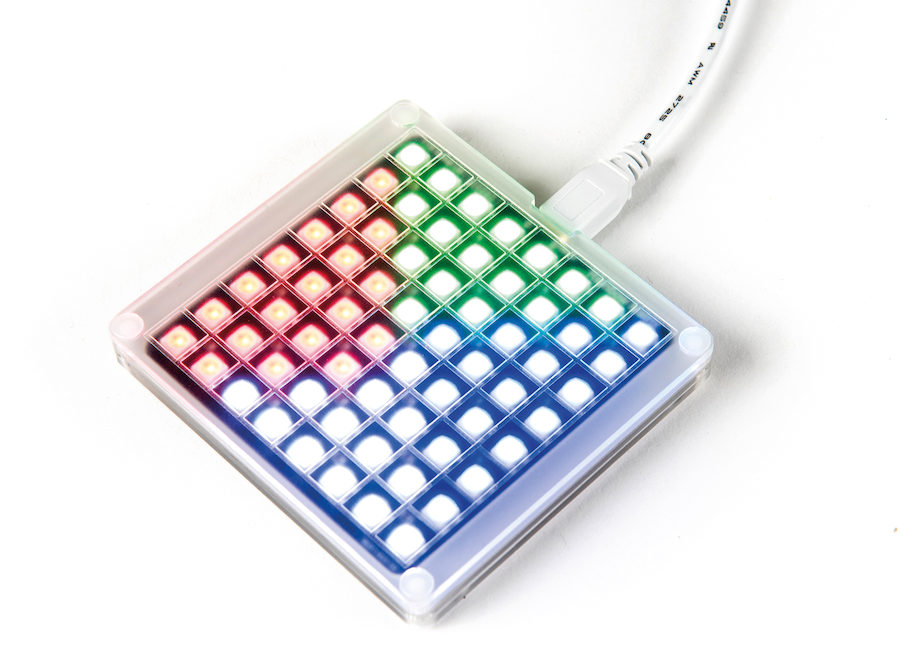 The Rainbow matrix is also open ended. It actually works like a little piece of TV/computer screen. It contains an 8 x 8 matrix of multicolour LEDs. The programmer can set these LEDs individually to any of 16 million colours, producing letters, symbols, icons, simple animations, fades and so on. 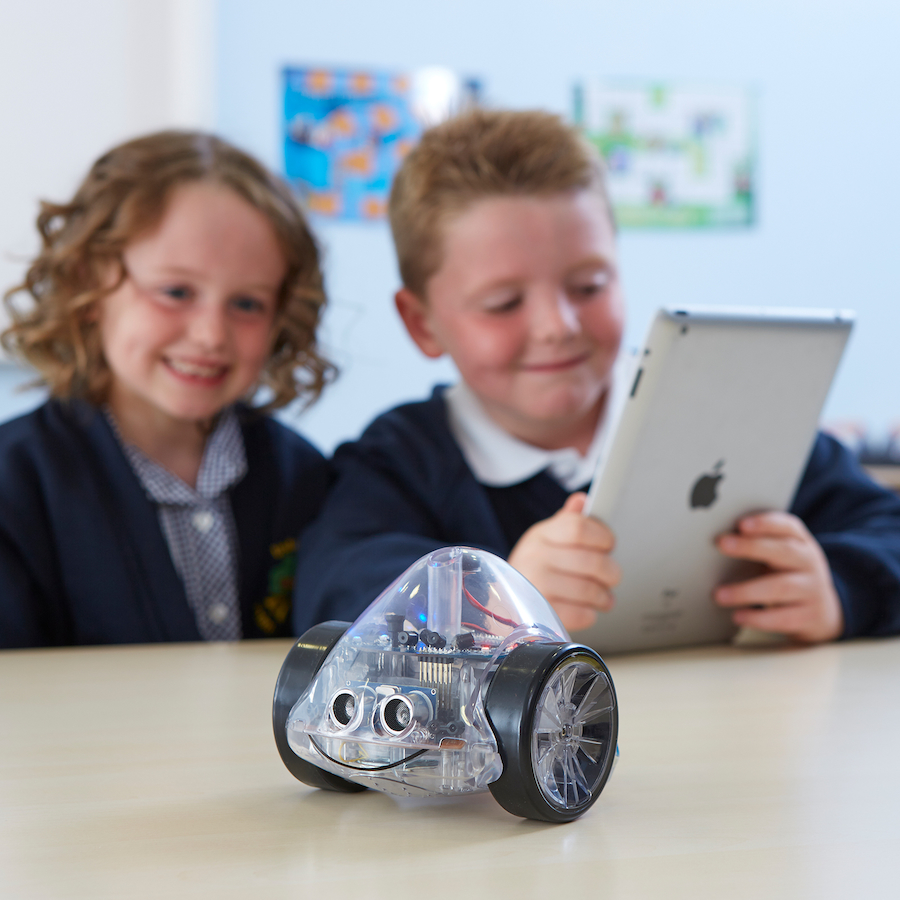 InO-Bot is a Bluetooth connecting robot with a full range of inputs and outputs. It can be controlled from a PC running Scratch or from a tablet using the Scratch like system called Blockly.

Scratch is developed by the Lifelong Kindergarten Group at the MIT Media Lab. See http://scratch.mit.edu.

With thanks to Andrew Bush, our resident ICT expert, for writing this blog post.