I was preparing my talk for the Midlands History Forum, at the University of Birmingham on October 15th, about ‘Big Picture’ history when a colleague fortuitously forwarded me an article from an English-language Japanese newspaper. During renovations at Katsuren Castle, a medieval castle in Japan, they had discovered some old coins. Further examination showed these to be four copper coins issued by the Roman Emperor Constantine in around 300AD. 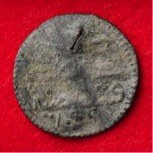 I was completely gobsmacked. How on earth did four Roman coins end up in a Japanese castle? If it had been in Persia, or Egypt, or any other place – even Hadrian’s Wall – associated with the Roman Empire I would not have been so surprised. So what are the links between Ancient Rome and Japan? 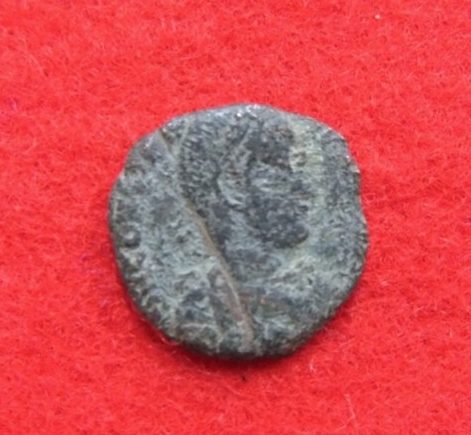 Hoards of Roman coins have been discovered in India and odd coins in China, even in a monastery in Afghanistan. There is heresay evidence that Roman traders landed in Vietnam in the 2nd Century on their way to China. Rome imported silk and spices from the east, and there are mosaics in Roman villas in Italy depicting exotic animals brought from India to Rome. There is evidence in India of traders from Rome settling in India, and some rulers, both in India and Sri Lanka issued their own coins based on Roman ones. So the evidence for trade links is quite extensive.

On reflection, I shouldn’t be surprised that Roman coins have been found all over Asia. Perhaps I’m more surprised that I hadn’t really thought of this before. A major power, trading throughout the known world, rich and powerful, demanding exotic goods and high quality silks… of course they are going to have links with other countries outside their empire. Perhaps it is time to rethink the way we teach the Roman Empire, and make links to other countries outside their orbit. All this because of four little copper coins, 1700 years old, found in a medieval Japanese castle!

You can of course, buy your own replica Roman coins from TTS. 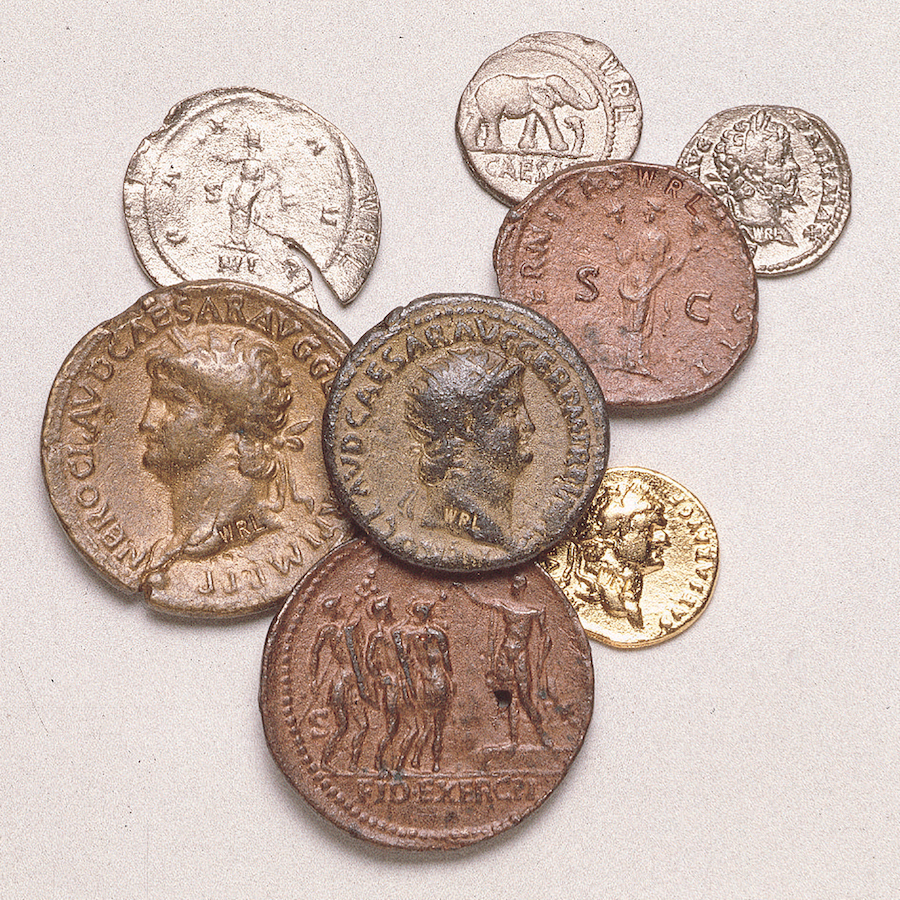