Many adults would say they have no interest in politics at all and a significant percentage do not even exercise their right to vote. Could it be different for the next generation? Is there a need for children to learn about politics or is it a subject too far on their overloaded timetables? Politics is part of the curriculum for Citizenship, which is a compulsory subject for Key stages 3 and 4. What do your class know about politics and the recent referendum? How do you discuss the subject and answer the questions that they have? Teachers are not in the business of telling children what to think, but of giving them the tools to think for themselves. How would children have voted if they were able?

The day after the EU referendum, my 14 year old daughter and her friends, like many of us, were wondering what it all meant. Thoughts and opinions were flying between them on social media as they tried to make sense of the myriad posts and videos prompted by the shock result. My daughter is very aware of and interested in current social issues and has very strong opinions about, for example, the LGBT community and feminism, however she commented to me “You know mum, I know practically nothing about politics.” 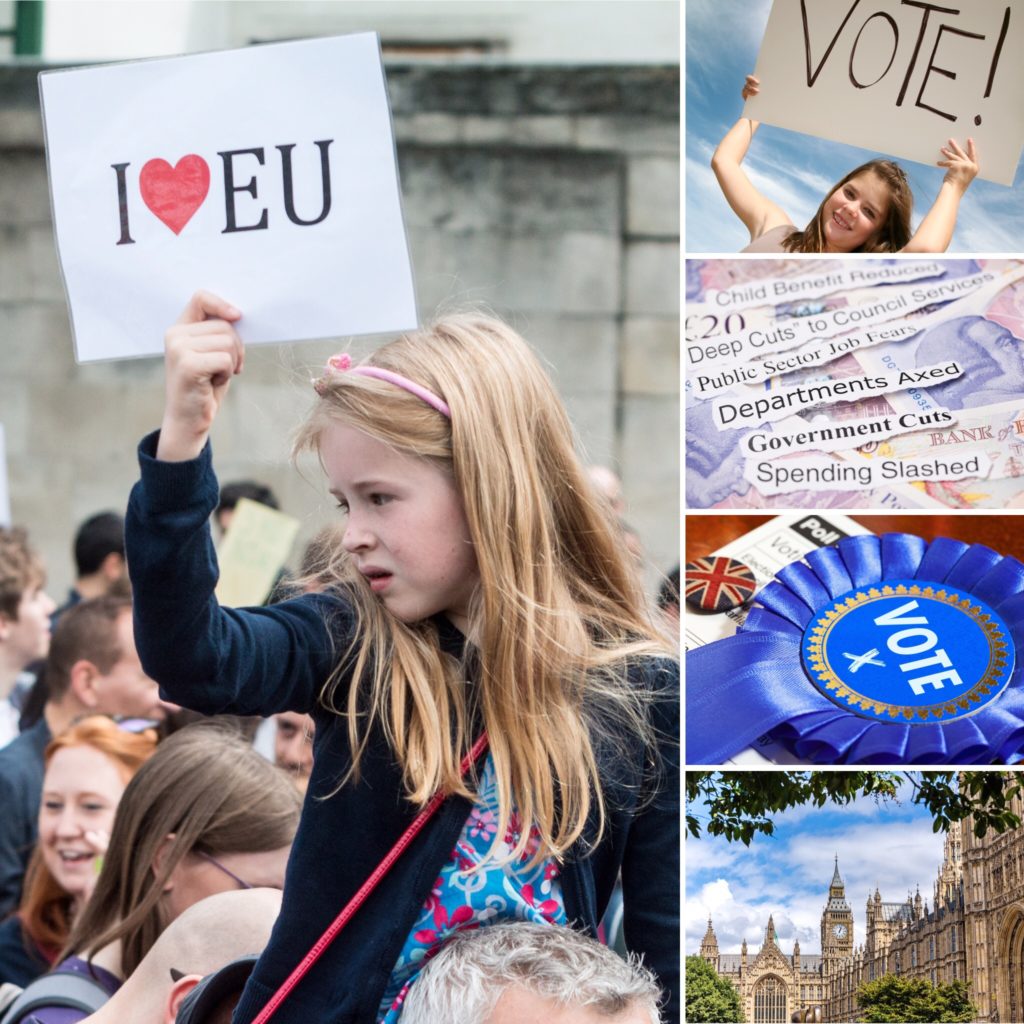 This got me thinking about whether she had been taught any politics at all at school, as I knew the subject had not been available as a GCSE option. When asked, she said that so far, she didn’t think so. I asked my other two (slightly older) children the same question. One of them remembered being involved in just one class discussion which nobody took at all seriously and the other remembered nothing at all. The more I thought about it, the more outrageous it seemed!

I thought back to my own school days and, (although I realise my memory is not completely reliable!), I could recall learning nothing about such fundamentally important information as the way our constitution is structured, about what happens in parliament, what the role of an MP involves, never mind what the different parties stood for or anything of their history. 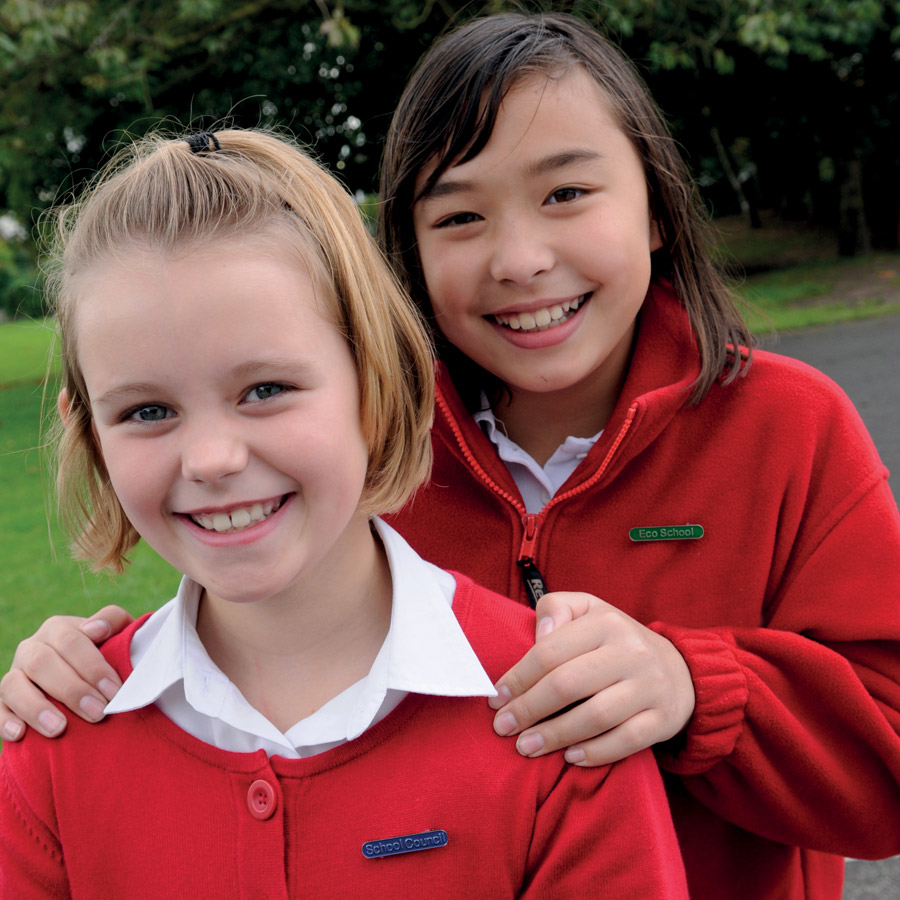 I wondered why something so very important has been missing from our education system for so long. Surely the lack of political education must be partly to blame for the woeful election turnout of the under 24 group and one of the reasons why the most googled question the day after the most important referendum in a generation was ‘What is the EU?’

Conspiracy theorists believe that the lack of political education is a deliberate ploy by successive governments to keep the masses ignorant and therefore more biddable. This seems rather extreme and unlikely.

One of the main arguments against politics in the classroom seems to be that teachers couldn’t be trusted to be un-biased and could not help but sway children towards their own political ideology. Another is that children under 16 are too young to understand many of the complexities involved.

I would strongly disagree with both. Teachers are not in the business of telling children what to think, but of giving them the tools to think for themselves. As for being too young, I have been amazed by the level of understanding and insight from very young children, who are not only capable of, but enjoy, thinking about and getting involved in ‘meaty’ and complex topics.

During the general election campaign of 2005, I taught a class of 9-11 year olds and we held our own mock elections. 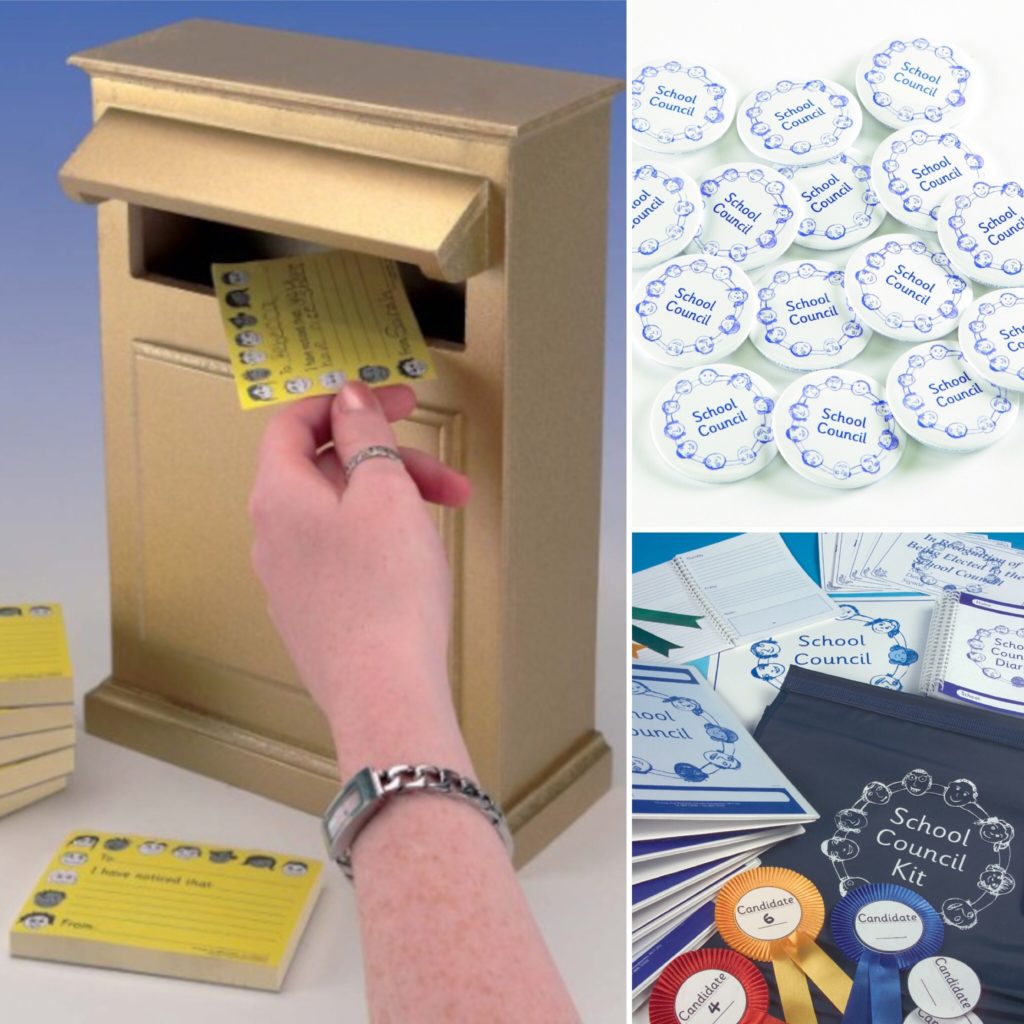 The children organised themselves into political parties (with their own party names); they elected leaders (on the basis of speeches they made) and gave each other roles within their groups.

They campaigned in assemblies and in the playground (having decided what they ‘stood for’), prepared posters to put up around the school and made stickers and badges to give out to their supporters.

We had a ‘proper’ election. Every child in the school had a ballot paper and came out, class by class to vote in a booth. Of course, most children voted for their favourite person (or because of bribes involving sweets!) but so what? There was a real buzz around and the children got some sense, at their own level, of what an election is about. 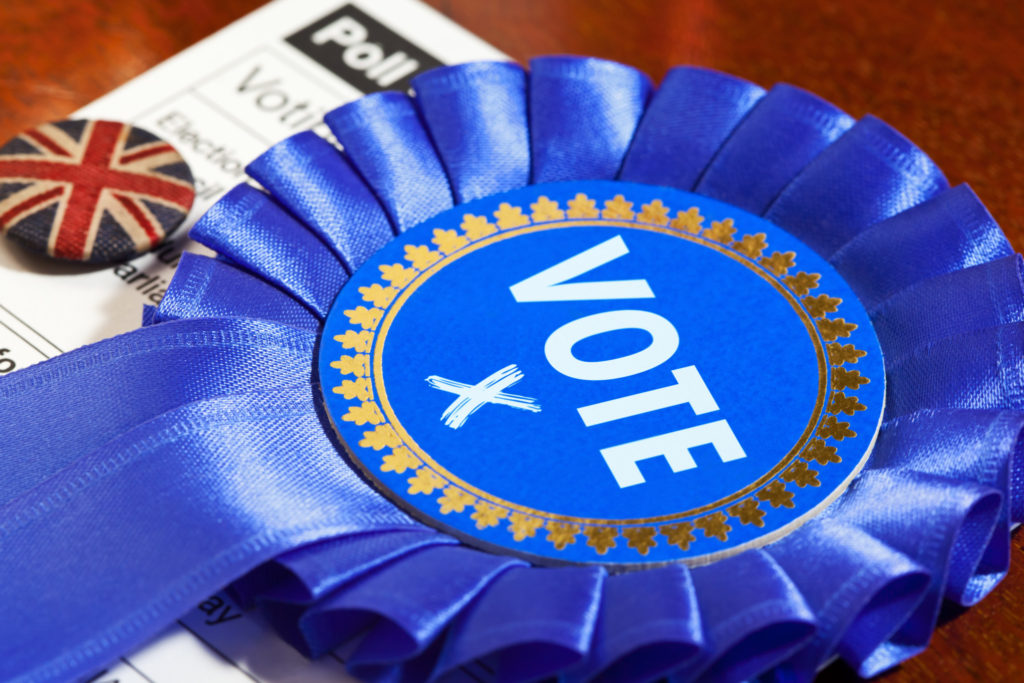 Look at the curriculum

It occurred to me that before I got further up onto my high horse, I should have a thorough look through the National Curriculum (updated in 2014) to see if there is any mention of politics. I was expecting to find very little or nothing at all.

To my great surprise, I found that it is actually in there, and not only there, but covered in some detail!

Politics is part of the curriculum for Citizenship, which is a compulsory subject for Key stages 3 and 4.

The relevant learning objectives include:

It would be difficult to argue with the benefits of anyone and everyone having greater understanding of these (although the second bullet point will obviously now need updating). I wonder how many adults would claim to understand the final two objectives. I certainly would not.

If all of this, and more, is now being taught in secondary schools, it bodes well for the future. A better understanding of the system will empower young people to feel there is a purpose and a reason to use their vote at 18 and also to feel more connected to the society they live in.

In my opinion, it is great news that politics is part of the curriculum and about time too! We should not leave something as important as this to chance or to the discretion of parents; school must be the place to spark the interest.

For resource ideas linked to Politics and School Councils take a look at our range. 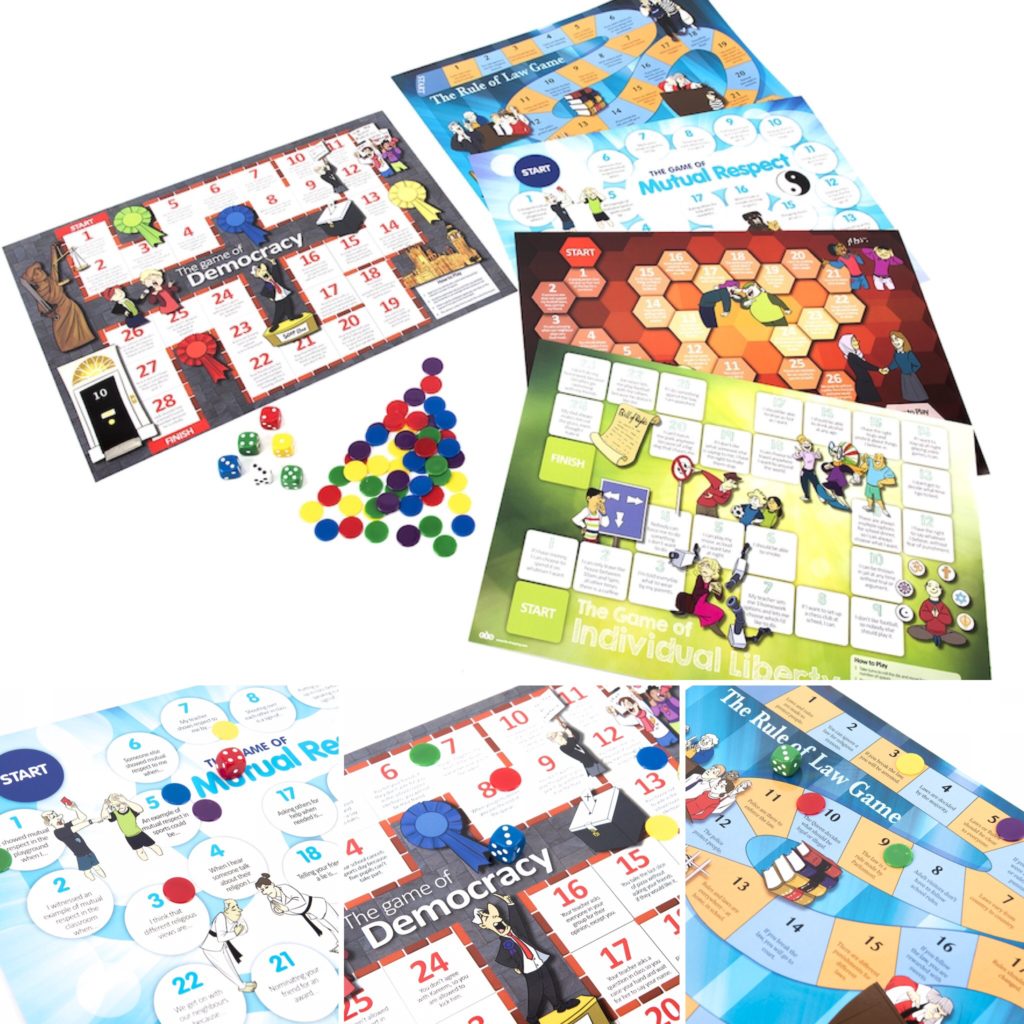